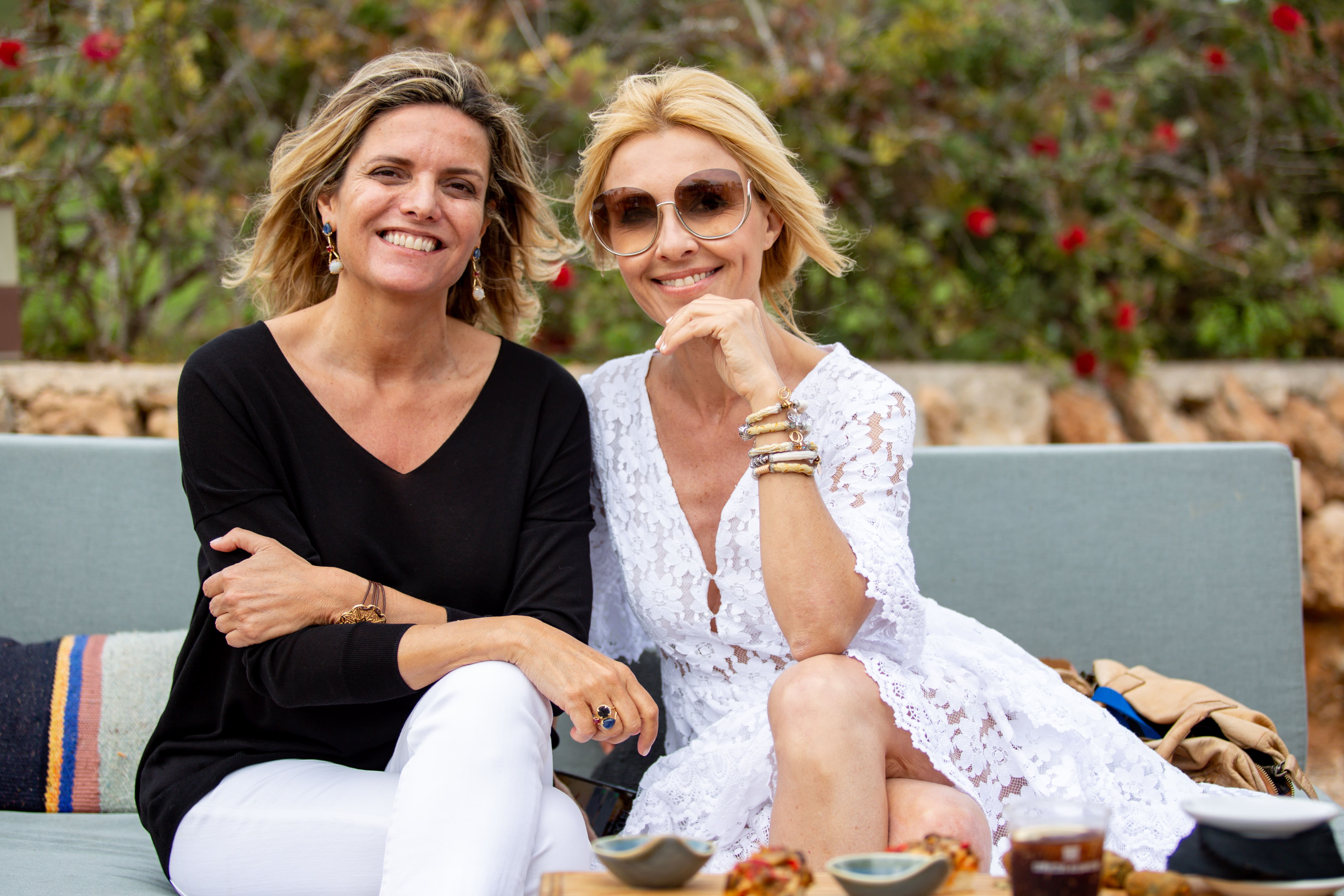 Every year Ibiza becomes the center of attention, thanks to the Adlib catwalk. And this year was not going to be different, the most important designers of the island gathered to show the most special islander trends. This year we have a luxury guest, Isabel Guarch.

As the designer says, there is no better scenario than the Adlib catwalk to show the public the essence of the islands that she transmits in each creation. Her jewels are unique designs of the Mediterranean icons and each piece has a piece of Isabel's love for the islands. 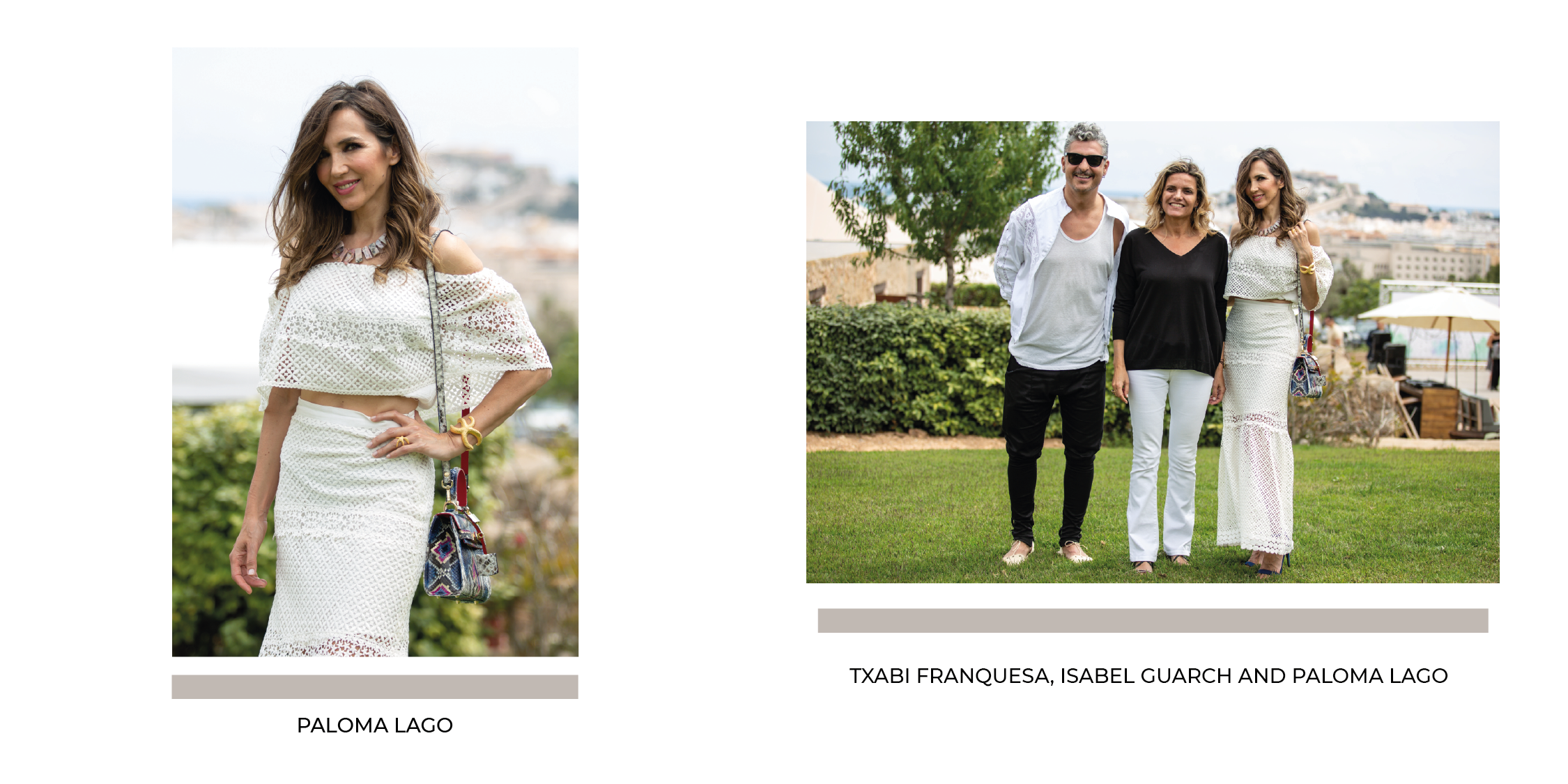 In addition to Isabel Guarch we have the participation of Virginia , Monika Maxim Ibiza, Ángela Martí and Belén Boheme among others, also present in the space that brought together the fashion, gastronomy, and decoration of the island of Ibiza. 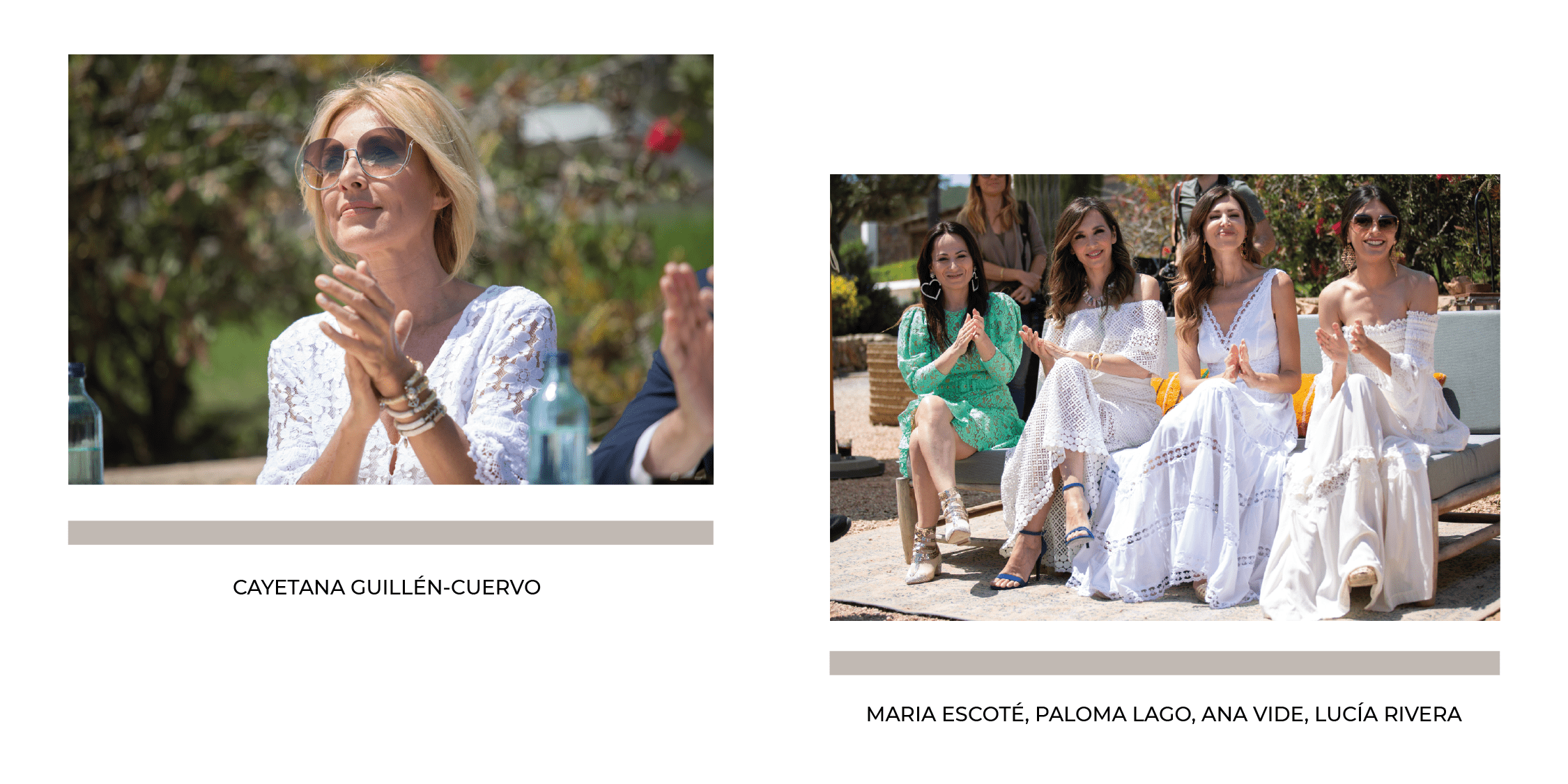 Big faces of the television like Cayetana Guillén-Cuervo and Paloma Lago, they shone both in the press conference and in the later jewels parties of the Mallorcan designer, being thus one of the most awaited and applauded during the parade that took place days later. 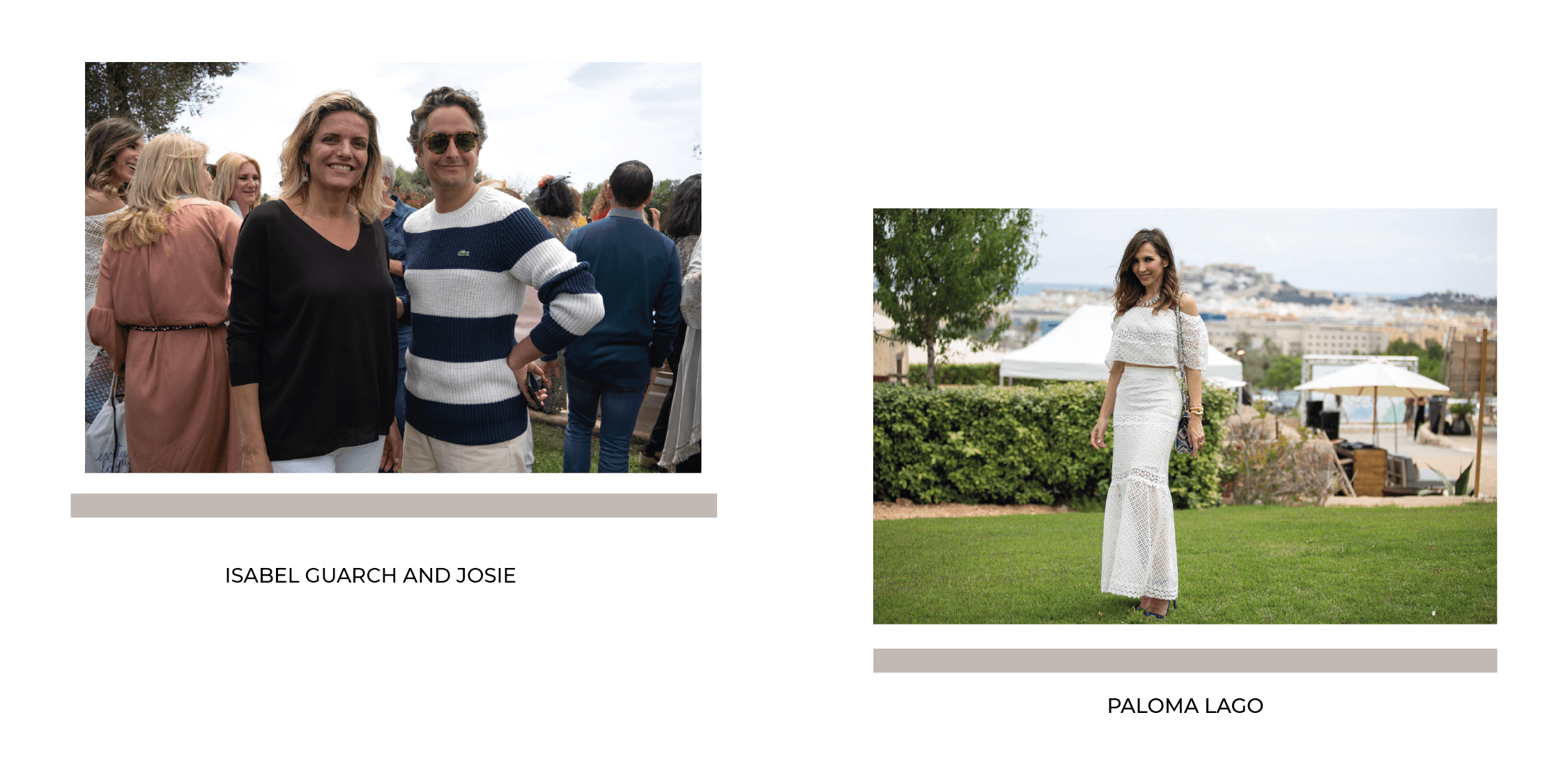